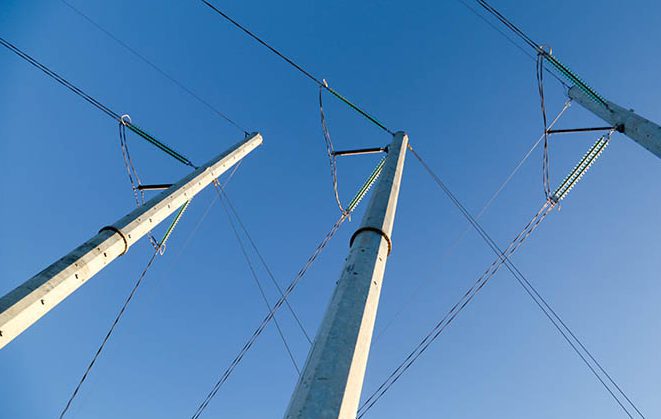 It was made official with the turn of a control switch and the closing of breakers this week, but energizing the Midwest Transmission Project (MTP) didn’t happen overnight.

The new 180-mile 345-kV transmission line from Nebraska City to Kansas City involved years of work across all departments of OPPD and a first-time partnership with Kansas City Power & Light (KCP&L). The result was a project that finished on time, under budget and only one minor vehicle accident. 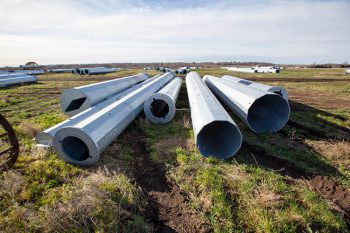 MTP first began seven years ago as a reliability project required through the Southwest Power Pool (SPP) regional transmission organization. SPP identified a need in the region to ease the congestion of energy flowing from north to south. An area of Nebraska and Missouri was seen as the most cost-effective solution.

Transmission lines like the MTP move the highest volume of energy. Lines at 345 kV are the largest voltage OPPD operates, and are supported by some of the tallest transmission structures. The metal poles that make up the backbone of MTP range from 100 to 175 feet tall. The Nebraska portion of the project, spans nearly 45 miles across three counties in the south rural portion of OPPD’s service territory.

In addition to the transmission line, OPPD also upgraded the substation located near its Nebraska City Station generation plant. A new line terminal was added, including 345-kV switches, circuit breakers and other electrical equipment. This work had an additional degree of complexity as it is connected to a substation of the operating power plant nearby. The substation is where the line was energized and “hooked into” the power grid this week.

Dave Insinger, T&D project manager at OPPD and overall MTP project manager, said MTP touched as many as 20 different areas within OPPD, and dozens of personnel.

“Every person, no matter how small the piece they were working on, had big effects on the overall project,” Insinger said. “Everyone had to do their thing for the project to be successful. Even the smallest input had big effects.”

That cost-effectiveness is something MTP project manager Dannie Buelt takes pride in.

“OPPD developed a project plan in cooperation with HDR that allowed us to efficiently and effectively design 45 miles of transmission line for slightly under the national average,” he said. “I’m most proud of our ability to do what’s best for our customers and build things in the most cost-effective way that we can.”

The process of constructing a line like this has changed since OPPD last did a project of this size, said Buelt, manager of Transmission Engineering at OPPD. Stakeholder and customer engagement is much more significant now. New environmental regulations necessitate more preliminary work prior to construction.

A study of the northern long-eared bat is an example of those regulations. OPPD conducted the study to ensure the project would not interfere with the nesting of the endangered mammal.

Jake Farrell, supervisor of land management siting and records, said OPPD aimed to engage the public at all levels. That involved holding public meetings to gather feedback from landowners and residents living along the line’s potential route. 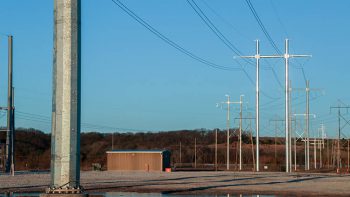 Finding a route is more complicated than simply drawing a line on a map.

It starts with a blank slate, essentially telling the public that the new line will be located “somewhere in this area,” Farrell said.

After the first round of meetings, engineers and right-of-way agents narrow route possibilities based on public feedback they receive during that first round. This leads to a map of route segments that are anywhere the route could go. This information is presented during a second round of meetings, where the public is then asked to tell OPPD why a route won’t work.

Three or four route options are presented at the final round of public meetings. These are the routes OPPD feels are the best, overall. After 18 months of gathering feedback and analysis, the final route is announced.

Once the route is determined, OPPD works with residents who will have structures on their property. For MTP, this meant working with 155 affected landowners. That process took another year.

Lessons learned from the MTP stakeholder process have since been used in other aspects of OPPD business. The team found that three rounds of stakeholder meetings is ideal. It allowed options to be narrowed along the way.

Feedback about MTP was a continual process. A hotline and website were established where residents could comment, and OPPD distributed newsletters containing project updates.

All of these efforts did not go unnoticed. The OPPD team won awards for their routing, siting and stakeholder engagement. Members of the team also gave presentations about their process to groups across the country.

“That’s some great stuff to bring back to OPPD,” Farrell said.

The impact of MTP goes beyond moving more energy. It also had an economic impact on communities in the area.

In total, about $3.8 million was spent in the communities on things such as lodging, food, fuel, concrete and office space.

“It takes a lot to keep a project running over the course of 18 months,” said Buelt.

Contractor Timberline Construction had upwards of 60 personnel on site at any given time, putting in about 77,000 man hours. Other expenditures involved leasing a lay-down yard from the Auburn Development Council and establishing a right-of-way office in downtown Auburn.

Now that it is energized, MTP has its place within OPPD’s overall electrical system. By adding the line, reliability will benefit for customers and the utility will better be able to manage maintenance in other areas of the system.

The line also opens up the possibility of transmitting more renewable power from wind farms.

Insinger said KCP&L already has plans to connect two wind farms to the line in the coming months.

“For wind farms to operate, they need something to tap into to bring their wind to market,” Insinger said. “This provided them that opportunity.”

In simple terms, a new energy “interstate” is now open. 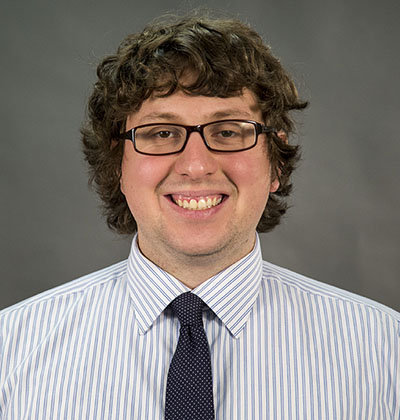